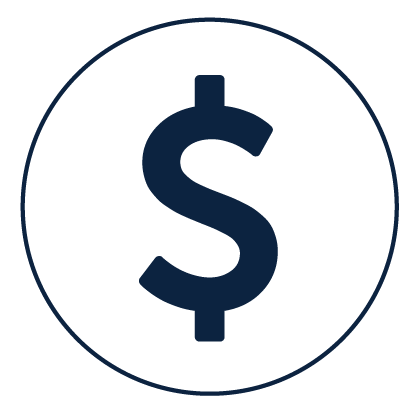 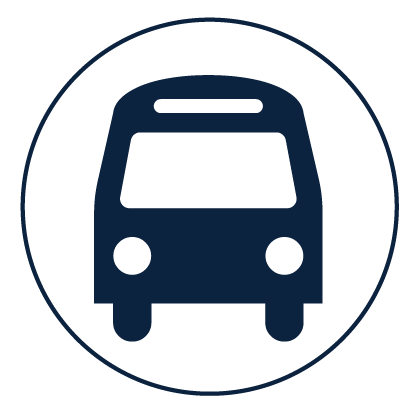 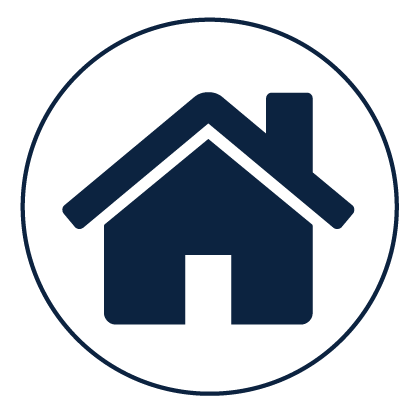 Through this subscription only modelling platform, Vision Illawarra provides a state-of-the-art regional growth model developed with the Geonamica Platform. Stepping away from traditional trend analysis, this model integrates demographic, economic, land use and transport dynamics as endogenous processes, allowing for more realistic projections. Modelling outputs from various regional scenarios are available in this section.

The Vision Illawarra modelling platform allows planners and policy makers to utilise Vision Illawarra to understand the holistic change that a planning or policy decision will bring to the regional setting. This enables smarter and strategic decisions for the benefit of the region. This information is gathered through five interlinked modules looking at how demographic and economic factors impact and inform land use, regions and transport.

The above Vision Illawarra model is initialised by the economic module. This macroeconomic simulation model uses census data (2006 and 2011) and ABS data taken from the different economic sectors at the regional and national levels to project employment in the Illawarra region between 2012-2036.

In total, scenario 3 includes a total investment of $370 million into the region which increases the employment of the region by 2,340.

The effects of 2 major infrastructure upgrades are modelled for each scenario: